The 2016 election threw us all for a loop that we’re still dealing with. Shortly after the election, I saw a tweet to the effect that you’ll probably be able to tell exactly where writers were in their manuscripts when the election happened and I thought this was interesting because this absolutely happened to me during the writing of The Fourth Orange.

Though it’s one of the most recent Tale of Tales plays I released, The Fourth Orange was actually the very first play I started in this whole gigantic project. I didn’t even have a plot then, just a basic idea for a story starring Truffaldino that returned to the world of The Love of Three Oranges that I knew I wanted to graft onto an existing fairy tale from the collection. While so many of the details were up in the air back then, the central idea that was the catalyst for the whole thing was that Truffaldino wanted nothing to do with fairy tales or being the hero anymore because it was all just a big damn hassle. He would then meet a girl who felt the same because trying to play the hero is what got her trapped the fourth orange in the first place. The intention was for this to be the meet cute of he and his eventual wife we meet in The Green Bird, trying everything together.

When I first read The Merchant, I knew I had my fairy tale. It’s a story about a man aimlessly wandering through several fairy tale set-ups but rejecting the spoils or adventure in each case and going on his way. I didn’t even have to change anything other than the names of the character to make it fit the story I’d wanted to tell. Winning!

Once I realized I’d had it all wrong, that the main character of the story had to be the girl from the orange who later runs into Truffaldino and not the other way around, I had my story. I flew through the first draft in Fall of 2015 and it was one of the best first drafts I’ve done. I put the play aside while I tackled all the other tales I was less confident in because I knew this one was rock solid.

But when I finally returned to it in early 2017 after everything else was finished, what should have been an easy final pass through was a nightmare and I couldn’t put my finger on why.

The play worked. It was funny. It was exactly what I had wanted to write from that very first grain of an idea.

And I HATED it.

In the original version of the play, our hero, Franny spends the whole play witnessing various examples of fairy tale evil and each time the story pushes her to be the hero and she resists again and again. It’s because the last time she tried to help, she ended up cursed and forgotten so why should she put herself on the line for someone else? It wasn’t her problem! It’s a comedy so I played this callousness up for laughs until, at last, the story forced her to do the right thing and be the hero after all… but she still rejects the hero’s ending as being too much work and nips off to the pub with Truffaldino to happily do nothing ever after.

And it worked and it was funny and I probably could have sent it out into the world like that and no one would have complained. But after staring at the thing for weeks and not understanding why I suddenly hated this play so much, I finally realized it was because I hated the message of it. After the election, I found I was in a horrible new reality where the most deplorable people felt empowered to spew hate and violence and the message of my play was to go ahead and let that happen because being the hero was too much of a hassle! We were in a daily fight for our rights and those of friends and loved ones on several fronts and I was getting increasingly furious at everyone who couldn’t be bothered to make the effort on any of it because it didn’t effect them directly and here was my play which said to do exactly that!

And this was a play I was going to market to kids? This was the message I’d let them spread in productions all over this broken country?

It didn’t matter if this was exactly the play I had originally set out to write. Things had changed. I had to fix it. But how?

By saying the exact opposite. I got the idea from every person who tut tutted that “someone should do something” but personally did nothing as if they weren’t someone, who sat back and assumed someone else was going to take care of the mess, and who was content to let evil happen because it didn’t effect them personally. Instead, the play became about being the someone who does the right thing even when no one else will, about how anyone can be a hero and about not being so worried about staying in your lane you miss your exit. And it took many weeks of rewriting to basically flip the message 180 from the original draft while leaving the plot mostly the same (and keep the best jokes) but that’s what I did.

And when I see this play in it’s final form, it feels like I’m looking at an alternate version because I remember the original version, the one where everyone’s their own evil twin. (Except for Princess Menechella who is exactly the same amount of awful in both versions.) And sometimes I feel weird about it, like I cheated my original vision by pulling a reversal but I also know I couldn’t stomach that first message so it had to be done.

And the thing is, I’m sure 99% of audience members could watch the original and newer version side by side and claim they barely noticed a difference. And maybe it’s too subtle and no one will get it. They’ll just walk away with anything other than a few chuckles from watching two clowns battle a ridiculous hydra.

But I firmly believe the best ideas are like a seed. They nestle back in your mind somewhere and grow sneakily in the background of the rest of your life until you don’t know where this full fledged idea came from but here it is, lodged firmly in your head anyway. And sometimes we give the lessons from stories more space to than we would an real opinion or lecture because they’re “just a story” when, really, it’s stories that fuel everything and shape who we are and how we think.

Words have power. And, as a writer, particularly as one who writes for kids and teens, I want to wield that power responsibly. And sometimes that means changing with the times and turning the play I wanted to write into the one I needed to write. 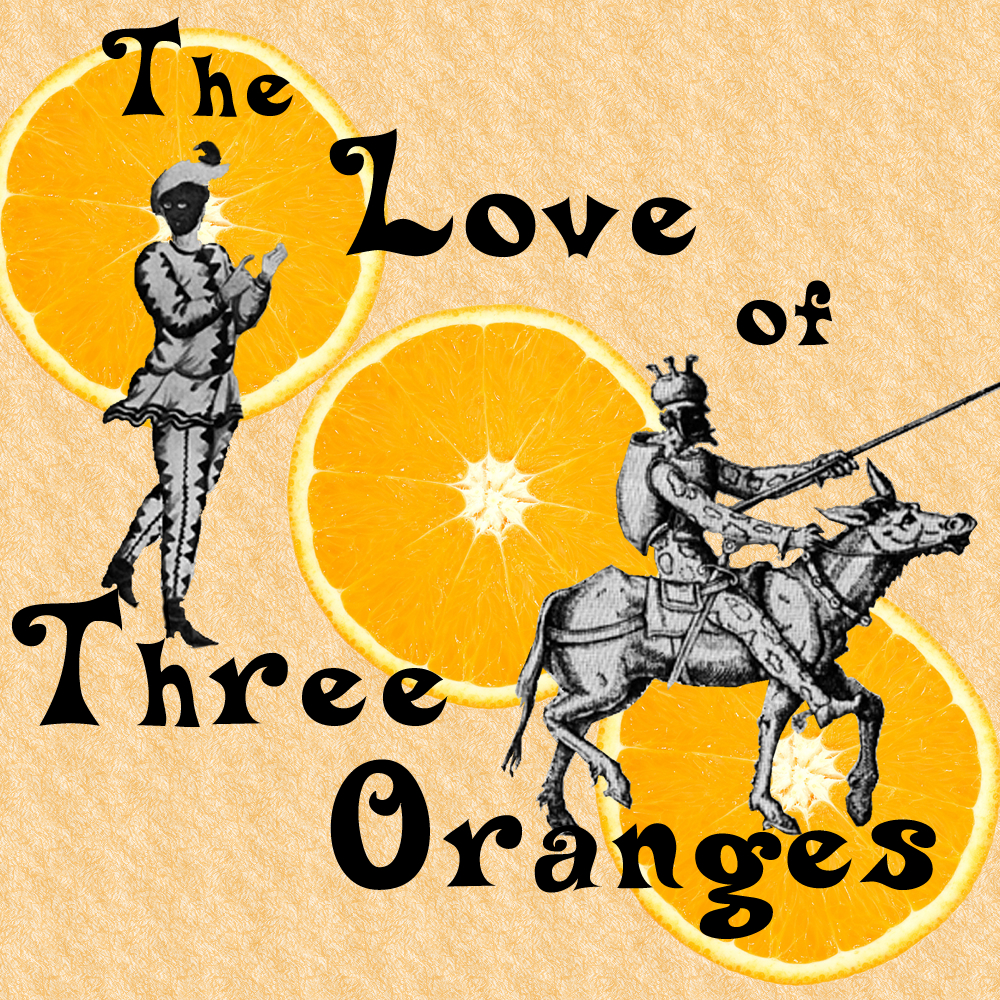