Do the weird stuff! In defense of writing what you’re afraid is stupid or juvenile

My brain works in mysterious, often not particularly mainstream, ways. Every year, with NaNoWriMo, I sit down with the other writers and, when someone inevitably asks me what I’m writing, I get a response best described as, “Haha, very funny. What are you really writing?” Possibly this is because I’m known for cracking wise. Possibly it’s because I’m bad at describing things when they’re in the early stages.

But, most likely, it’s because, while everyone else is writing the sort of thing that sounds like a proper plot of the sort you’re familiar, I’m sitting there pitching Vampire Santa Claus, Frosty the Coat Rack, talking superhero horses, Justin Beiber clones, brain cells having an existential crisis and sailors punching ghosts in the face (I haven’t even had a chance to tell you guys about those last two yet) and so on. No wonder people assume I’m joking when I describe what I’m working on.

I’ll be the first person to admit that I come up with a lot of ideas that sound really stupid and maybe a bit juvenile, even to me. For a long time, I used to be really self-conscious about ideas like this, squashing them down and forcing myself to work on the stuff that seemed a little more serious, more mainstream. I’ve spent a lot of time ignoring characters and stories that really caught my imagination but I didn’t think were professional/serious/mature enough that I should really be working on them.

2014 was a big year in a lot of ways. Lots of things finished, sold and published. It was my biggest year ever in terms of both quantity and quality and I owe that to a few big epiphanies.

One of these was that I needed to stop trying to squash the weird and embrace the fact that that’s just me, baby! This was a major light bulb moment for me, dumb as it may seem from the outside. It comes down to three things…

One of the biggest reasons for my success this year is that I stopped working against my brain and starting giving myself permission to do the weird stuff. It’s one thing to say that there’s no rules when it comes to writing but it’s another to realize there are rules and limitations we put on ourselves for often stupid reasons.

If a story is calling to you to be written, write it. Do the weird stuff.

(That was really the only way this blog post could have ended.)

Santa has a real PR problem

Everything you know about Santa Claus is wrong and the truth kind of sucks... 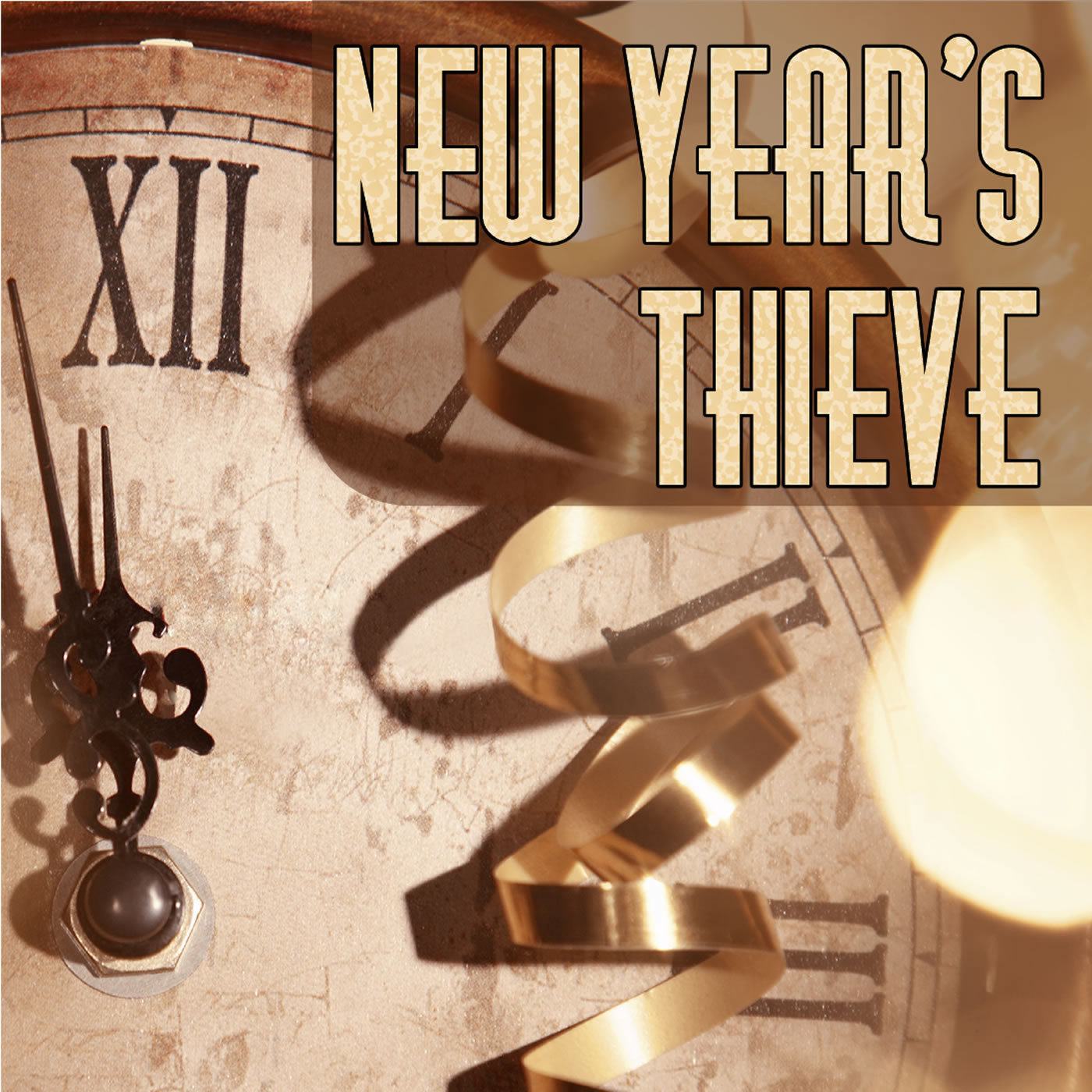